What is interstitial cystitis?

Cystitis is the inflammation of the bladder. The term interstitial cystitis (also known as painful bladder syndrome) is used to designate cases that are considered a  chronic condition. 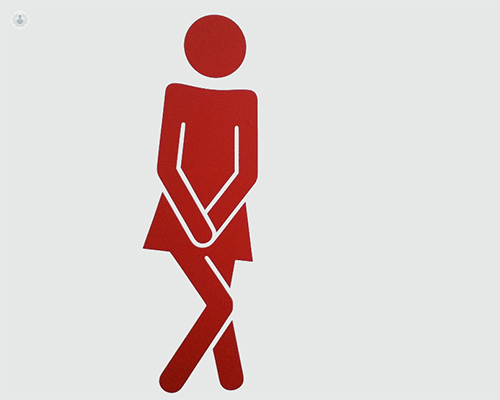 What are the symptoms of interstitial cystitis?

People affected by cystitis have the bladder wall completely swollen and is painful, they can even expel blood when urinating. This is due to scars or stiffness that are created in the bladder, which causes the inability to enlarge when it is filled with urine. Therefore, the symptoms usually include a strong urge to urinate, urinary frequency, and pain during sexual intercourse.

What are the causes of  interstitial cystitis?

The exact cause of these infections are unknown at the moment, although it is known that it is not a bacterial or viral infection. Interstitial cystitis is much more common in women than in men, as it usually happens from the age of 20 to 30 and it is quite common to develop after having sex or during the menopause.

Can interstitial cystitis be prevented?

What is the treatment used for interstitial cystitis?

Any cookies that may not be particularly necessary for the website to function and is used specifically to collect user personal data via analytics, ads, other embedded contents are termed as non-necessary cookies. It is mandatory to procure user consent prior to running these cookies on your website.